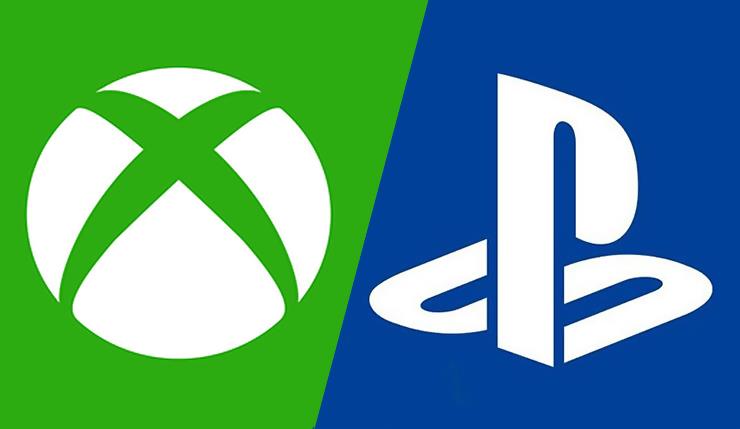 On September 24th, Sony and Microsoft held their streams announcing the biggest news on both platforms for the immediate future. On Sony’s side, The Last Of Us Part II FINALLY had its release date revealed alongside a new story trailer, and Microsoft announced the Project Xcloud Preview. Both are exciting announcements and warrant being on display. The problem, however, is that largely everything else in both shows was a waste of time.

If you were to compare either show with any Nintendo Direct from the last couple years, every single Direct would blow both shows out of the water. Nintendo has a vast enough library and knows exactly what to include in its show to generate excitement and give fans something to look forward to. Not everything hits successfully, but every show ends with multiple groups of fans super excited for the future. When was the last time anyone came out of a State Of Play or Inside Xbox legitimately excited for more than one announcement? Let’s see what was shown this time.

Let’s start with the Sony State Of Play first. Instead of starting with something exciting to get people ready for the announcements ahead, the first game shown off was Humanity, which curiously looks more like a tech demo than an actual game. It gave me big-time Mario 128 vibes. A tech demo that showed off the power of the Nintendo Gamecube.

What were the rest of Sony’s announcements? L.A. Noire VR and a sizzle reel of other VR games, Wattam, a game made by the Katamari Damacy guys, a Journey-Esque looking game called Arise: A Simple Story, a MediEvil Remake Demo, the Civilization 6 release date, a Death Stranding PS4 Pro, and the October free games. This is not a knock on you if you are excited for any of these, but these are all Twitter announcements at best and clearly show Sony do not have much in the chamber now.

Granted, not every year is going to be a banger year of releases, but let’s face it. Outside of Death Stranding and Last Of Us Part II, Sony does not have a lot coming out for the PS4. Ghosts Of Tsushima has been MIA since its reveal at E3 2018, and it still has no release date, it very well could be a PS5 release. It feels like Sony has had hit after hit the last few years, but they seem to be in a rebuilding mode getting ready for the next generation. I want to emphasize that this is not a bad thing; it is just what seems to be going on with them currently. Look at Shawn Layden’s quote about why Sony did not appear at E3 2019: “we always want to innovate, think differently and experiment with new ways to delight gamers. As a result, we have decided not to participate in E3 in 2019. We are exploring new and familiar ways to engage our community in 2019 and can’t wait to share our plans with you.” 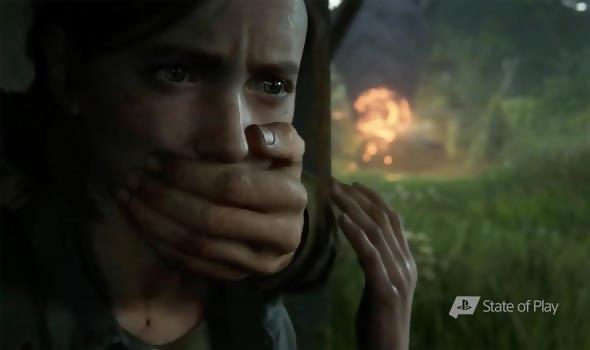 Want to know how Sony has “engaged” with the community so far? Three State Of Play live streams. Each with middling reveals and news that would not be E3 worthy. They purely did not have anything to show at E3, so they backed out.

You can slightly give Sony a pass since this is only their third State Of Play. They will continue to improve the show itself, but the content chosen outside of The Last Of Us Part II this time around was not up to par. They have had enough time to learn from both Nintendo and Microsoft with presentations like these to know State Of Play this time around was not worth the time investment. Just give Last Of Us a separate presentation for fans to get excited over because that trailer was truly awesome.

Next up, Microsoft’s Inside Xbox. Compared to State Of Play which seemed underwhelming except for Last Of Us Part II, this Inside Xbox was just plain boring, and a complete waste of time. I mentioned how the Xcloud Preview announcement was exciting, but even that could have been handled in a Twitter announcement. There was absolutely nothing in here to warrant a big stream like this.

The Inside Xbox show included: announcements for new Game Pass games, the Game Pass app getting an update to its interface, an Atlas release date on Xbox, a new map for DayZ, and some trailers and footage for games coming out in the next couple weeks. There was absolutely nothing that generated excitement from this show. Inside Xbox has been around for a long time, which makes it more baffling to me how the show is not better than it currently is. The interviews with developers are cool (I guess?), but for a show aimed at the larger gaming crowd, it needs to have a better tempo and prove why Xbox is a platform worth gaming on. The Xbox team has nailed down this approach with their E3 presentations the last few years, but whatever team is focused on Inside Xbox cannot seem to find the same success.

I hope Sony and Microsoft find a way to deliver a show as good as a Nintendo Direct consistently does. When Nintendo reveals their stream, I clear time off my schedule so I can enjoy the announcements and I do not leave disappointed. Every State Of Play and Inside Xbox on the other hand, though feels like Sony and Microsoft are reaching and not meeting the same kind of success. I love all three companies and their consoles. They need to find a better way to present the strengths of their consoles in a way that doesn’t feel like a waste of time.