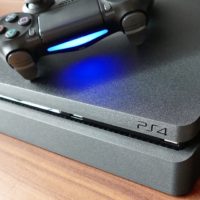 https://www.youtube.com/watch?v=_V3ACxQmsj0 Image credit: www.youtube.com PS4 Slim vs. PS4 Pro Which Should You Choose? With the release of three major brands of the PS4 in the market, one should be confused about a better version. The PS4 Slim and PS4 Pro are no doubt, a better and superior upgrade of the Sony console. After the release of the PlayStation 4 in November 2016, Sony brought a new generation of the console. The PS4, PS4 Slim, and the PS4 Pro seem alike, but each has a distinct feature and […]