The Nintendo DS plays host to a treasure trove of great games, and plenty of which fall under the mystery adventure genre. If you are a looking for a good point and click adventure that will keep you on your toes, here are our favorite mystery games for the NDS.

With amazing visuals, a deep, intricate storyline and a unique way of playing on the DS, Hotel Dusk certainly has it all made. Players will have to flip their DS sideways (with options for left-handed users) and play with the screens in a vertical orientation. This provides the illusion of having a single screen –a visual effect that heavily influences the gameplay. In Hotel Dusk, players are in control of Kyle Hyde, a former NYPD officer in search of his old partner, Brian Bradley. 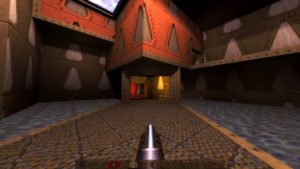 His quest leads him to the mysterious Hotel Dusk, and there players will have to explore the various rooms, lobbies and passageways to seek out clues about what happened to Brian. The hotel is also occupied by various tenants and staff, talking with these people will reveal further information about the mystery of Brian’s whereabouts and the twisted past of Hotel Dusk itself. The story is very deep, involving a rich back story about art fraud, mysterious criminal organizations and false identities. Armchair detectives will certainly have a field day with this game.

Time travel is one of the most difficult science fiction elements to make use of, and Konami’s Junko Kawano certainly made this one a solid work of art. The game places players in control of Ethan Kairos and together with the “hollow pen” players are able to create portals in time in order to observe or directly interfere with events of the past. With both of his parents suddenly disappearing, Ethan finds his world changed as if his parents had died a full five years ago. 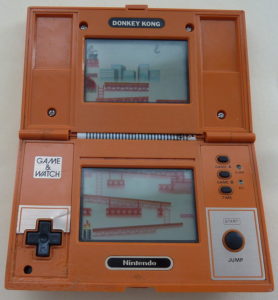 With his own friends mysteriously dying one after another, Ethan must seek out clues about the past and chase after another mysterious individual who also uses a hollow pen. The story is well written and it paces along at a pretty good rate. Much of the narration provides plenty of concise bits of information that players need to understand the game world and the overall story. Depending on the player’s actions, one of several possible endings may be unlocked –and only by solving all the mysteries can a true alternate ending be found.

When Ashley Robbins celebrated her 14th birthday, she certainly did not expect to receive a gift from her father –who was supposed to have died when she was just three years old. The gift, a device called the DTS is uniquely designed to work only for Ashley. Along with this strange contraption is an invitation from her father who tells her to go to “Blood Edward Island”. 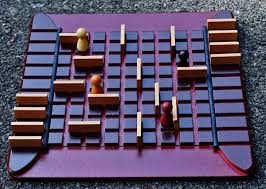 Thus starts the plot for Trace Memory, a deeply moving mystery solving game that places players in the heart of a mysterious island, accompanied only by a ghost with no memories and faced with puzzles every step of the way. The stylus controls both movement and puzzle solving so expect to be using the touch screen a lot. AS with all mystery games, Trace Memory’s intricate storyline will only reveal its greatest secrets to the most inquisitive of players. 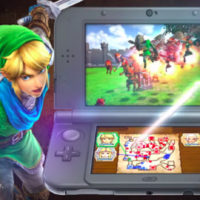