In the video game industry, June is largely regarded as the month that E3 happens. Tons of game announcements happen, and everyone largely looks forward to what the many gaming companies are offering over the next 12 months. There are a lot of exciting games releasing this June around E3 though. There is also a good chance that we see some surprise releases during E3. The following are the top video game releases in June 2019 that we know about. 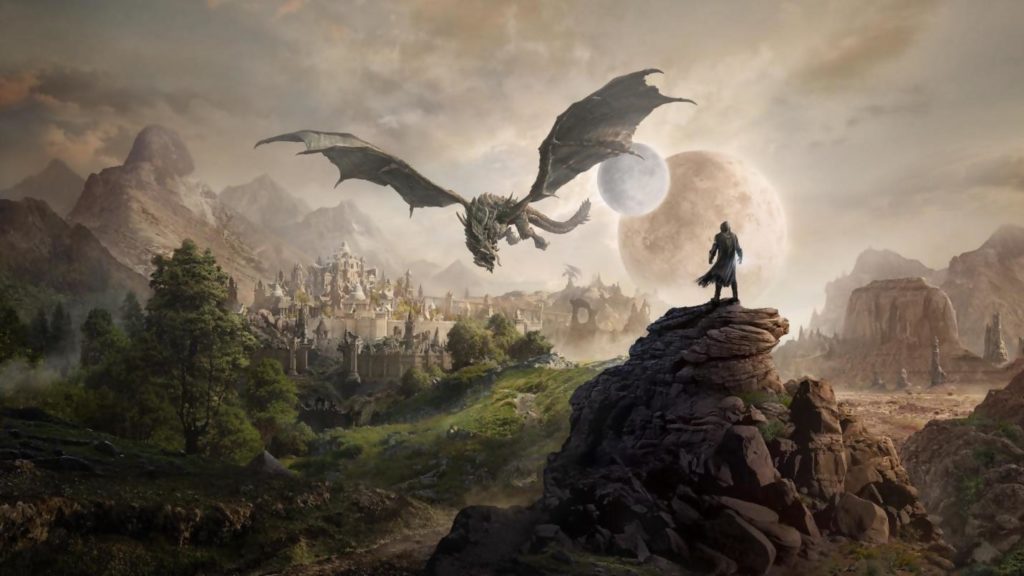 The newest expansion for the popular Elder Scrolls Online MMO releases in the first week of June. While it is currently in early access on PC, the full release is not until the 4th. Elsweyr is the homeland of the Khajit, the cat people who take place in the world. The land is destroyed by warfare and you will see yourself taking on many enemies and dragons while also having access to a new necromancer class. Throughout the year, three DLC packs will also add on to the story started here. While Octopath Traveler originally released on Nintendo Switch last year, the game is making its way to Steam on the 7th. While it does not appear to boast anything new, the game was a popular release on the Switch, and should be popular as it makes it way to PC.

Bloodstained: Ritual of the Night Bloodstained is a revival of the “Igavania” genre by Koji Igarashi. After leaving Konami in 2014, Igarasgi started making the game after hearing Metroidvania fan’s cry. The player plays as Miriam, an orphan taken in by an alchemist guild at a young age. They have placed a curse on her that slowly crystallizes her body. A demon-infested castle has also appeared, and Miriam must fight her way through it to save humanity, and herself in the process. The creators of the fun, quirky Job Simulator are releasing their follow up game, Vacation Simulator. The island destination where you are “not jobbing” is inhabited with the same computers that added personality to the original game.

This time around, you have three areas to choose from. Vacation Beach allows you to grill out, splash in the water, and play in the sand. At Vacation Forest you can go for a hike and experience a situation where camping will actually be fun. Finally, Vacation Mountain will give you ice sculpting circumstances as well as snowball fights. Crash Team Racing is getting its long-awaited remake this month. The PS4 version exclusively is receiving retro versions of the characters, karts, and tracks. This remake of the game has been completely rebuilt from the ground up just like the Crash N Sane Trilogy and Spyro Reignited Trilogy games. 90’s gamers will be ecstatic to play this classic game while newcomers to the game can enjoy it as well.

This time around, Nitros Oxide, Crunch, as well as Zem and Zam are playable characters that can be unlocked in game or driven from the beginning if you buy the Nitros Oxide edition of the game. The more expensive version of the game also includes the hovercraft that Nitros Oxide drives and other skins. The sequel to one of the most popular games on the Wii U, Mario Maker 2 allows you to create and play Mario levels in styles of Super Mario Bros, Super Mario Bros 3, Super Mario World, and the newly added Super Mario 3D World. Nintendo has added tons and tons of new features missing from the original including slopes, multiplayer, and a single player mode. That single player mode will task Mario with rebuilding Peach’s castle. This will be done by completing over 100 Nintendo-made original levels. As with the former game, games made can be uploaded to the internet for others to play and this time you can download levels for when you have your Switch away from an internet connection.