Google is a company that has been around in the internet era for a long time and will probably be here far after most of us are gone. They have done many things for the internet world, including their take on email. Gmail turned 15 years old this year, and Google took the time to look back at what Gmail used to be and where the service is headed now. 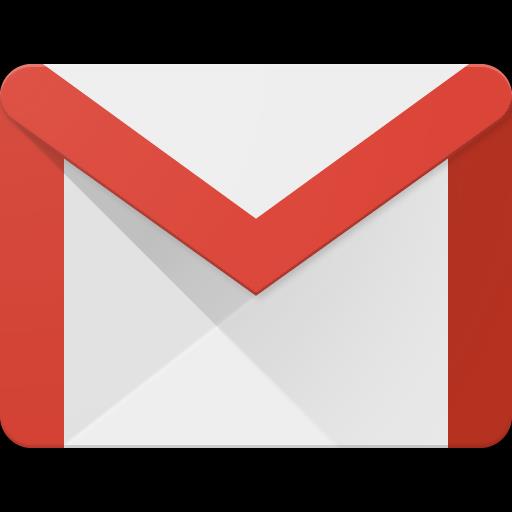 Gmail originally launched on April 1st, 2004, with Google search built right into the service. What was different about this email was that your messages were automatically grouped into threads. Today you would think that is standard practice with any messaging system, but back in the early 2000s, companies were still figuring it out.

Gmail was also the first email service to offer at least 1GB of storage. At the time, this was about 100 times more storage than a typical email service would provide. Kind of crazy now considering now you get 15GB for free through the service.

Gmail was also one of the better services for detecting and blocking spam. If it got through the automated system, you had a way to report it. Nowadays, artificial intelligence detects the spam sent to your Gmail. According to Senior Product Manager of Gmail, Tom Holman, that same artificial intelligence now blocks an estimated 10 million spam emails every single minute. Whew.

Gmail is not done evolving. Coming soon is an expansion on its smart text-like perk called Smart Compose. Spanish, French, Italian and Portuguese languages are being added to it, and it is making its way to Android devices with iOS in the future. It is also going to be able to recognize more. If you prefer saying words a certain way it will correct to that. For example, if you prefer saying “Hey” instead of “Hello” it will autocorrect to that. Also, if you type out the letter of your email before the subject line, it will try to fill out an automatic subject from the base of your text.

A new scheduling system was also added to sent emails. If you write up an email and would prefer they get it in three hours instead of now, you can now schedule the delivery.

Finally, the latest feature added to Gmail is the ability to open threads, and tabs within your emails themselves. No having to rummage through multiple tabs to find the certain one you are looking for.