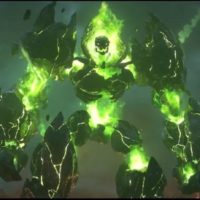 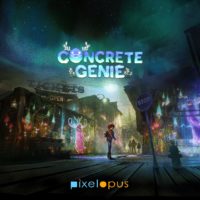 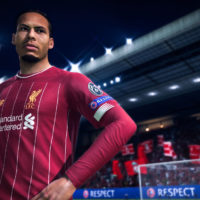 The latest installment to the FIFA series arrived on 27th September on PlayStation 4, Xbox One, PC, and Nintendo Switch. FIFA 20 feels familiar to anyone who’s played the last few entries in the franchise, but there are a few welcoming new features to the game that make it seem a little less like a carbon copy. Like its predecessors, FIFA 20 is well-presented, fun, and a must-play for football fanatics. However, that’s not to say it’s perfect, as the game still feels underwhelming at times. Better […] 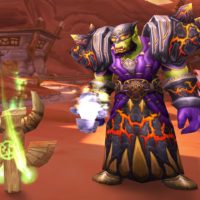 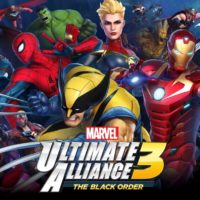 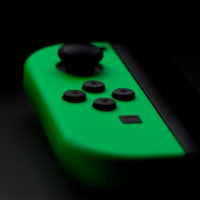 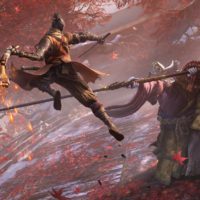 Sekiro: Shadows Die Twice is an action-adventure game developed by FromSoftware, the creators of Bloodborne and the Dark Souls series. Sekiro has some similarity with its predecessors but also brings new features to make a truly enchanting experience. Unlike Dark Souls and Bloodborne where you create your own character, Sekiro has a set path for you to follow. You play as a powerful Shinobi warrior who must slash, sneak, and grapple hook his way through ancient Japan to rescue a young Lord who was kidnapped by a […] 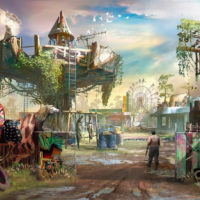 Far Cry: New Dawn was released on 15th February for PlayStation 4, Xbox One, and Windows. The game is a spin-off entry to the Far Cry series but serves as a sequel to Far Cry 5. In New Dawn, you revisit Hope County with a new character to embark on a new journey. There are some features and additions, but New Dawn doesn’t majorly improve upon or bring anything new to the Far Cry series. It’s a fairly mediocre and generic game, but there are a few […] 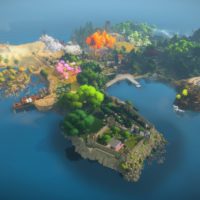 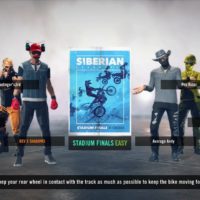 Trials Rising is the continuation of the popular motorbike platforming series that has become a staple of Ubisoft’s RedLynx studio. It’s always been an example of gameplay that is easy to pick up, but difficult to master. It’s a simple objective: take your rider throughout a track that will test your reflexes. Complete the track as fast as possible with as few as many faults as possible. Trials Rising is an example of a series moving forward with very bare innovations and for the most part, that […]