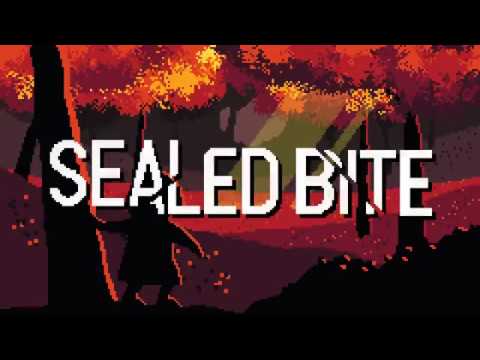 The Wolf Amongst Us. Unleash Your Inner Werewolf in this Beautifully Animated Action Platforming Adventure

In this game you play a mute traveller who, after being bitten by a werewolf,  get the ability to ping through the air, as long as there is an enemy nearby.

When you hold the attack button down game time slows to a crawl, and as you select your victim you then you teleport to their position.

Generally speaking you use this power to clear large gaps, as well as to ascend to distant platforms. But this is also very satisfying to execute that you may just find yourself using it on nearly every enemy you happen to came across.

Sealed Bite does a great job with its platforming movement, and gives you a tone of tough jumping puzzles as you explore and then inevitabely backtrack, around this compact world.

A game such Celeste might have been engineered to perfection, but Sealed Bite is a game that fosters fury, and this fury comes very quickly.

Why does the game throw me back to the last save pillar when my character dies, instead of respawning at the entrance to the current room?

This is not an issue in other more laid-back games like, Metroidvanias, however with its precise leaps and its insta death pits, this game seems more intent on murdering you.