The Nintendo Wii U originally launched in 2012. While the console proved to be a market failure, it did manage to propel the idea of the new and unquestioned successor known as the Nintendo Switch. Below, we will be going over some of the reasons why the Nintendo Wii U managed to fail to capture a large percentage of the market and some of the things that it happened to do well.

Why Did It Fail?

Perhaps the most significant reason it didn’t succeed on the market is due to it being so under-powered. While it has been proven that a portable type of device didn’t necessarily need to house too much power, the Nintendo Wii U didn’t really offer the level of portability that you would expect from the console. Because of this, it was unable to really deliver on the promise of portability which is the only reason people seem willing to sacrifice power. Therefore, it not having enough power to be played as a traditional console really ended up setting the console back when it came to market perception. 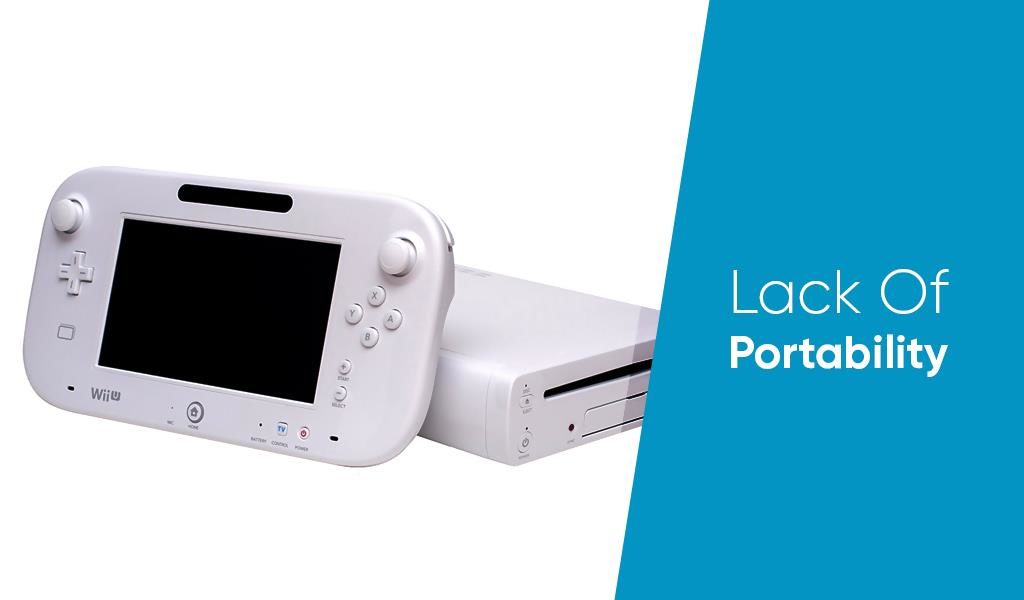 Another reason it failed as briefly mentioned above is due to the lack of portability it offered. Unlike the newest Nintendo release known as the Switch, the Wii U didn’t offer the necessary portability which made it a worthy successor for those that were really looking to enjoy games on-the-go. Those that value portability is not going to be satisfied with a console that can be played in the same house. With the Wii U, you pretty much were limited to playing in the next room as opposed to completely portable from the home console portion like the Nintendo Switch.

This is perhaps Nintendo’s biggest miss when it came to the release of the Wii U. Most likely due to Nintendo looking to recapture the market momentum it sustained with the Wii, Nintendo tried to release the successor with the Wii branding. The unfortunate thing about this is the confusion that it seemed to create on the market. Many didn’t even know that the Wii U was different from the original Wii release. A majority of the market thought that the Wii U was an accessory attachment that was available for the original Wii system. Nintendo really missed the mark with the name and the confusion that it caused throughout the entire market. There were miscommunication and poor branding decisions that really lead to the downfall of the entire system. Another stumbling block that really caused the Wii U to fail on the market was the lack of development for the system. While the system itself had some stellar first-party development like always from Nintendo’s own studios, they failed to capture third-party development interest which limited the game releases that were available for the console. A system cannot solely thrive on first-party development because there is simply not enough content for a lot of consumers to justify the purchase. There was a severe lack of developer interest primarily due to the poor sales of the system. However, the system being so under-powered played a critical role in swaying third-party developers away from the system entirely because they would have to develop separately for the system and a majority of developers simply didn’t think the return on investment would be worth it due to the low percentage of market share Nintendo was able to capture with it.

Things The Nintendo Wii U Did Well: 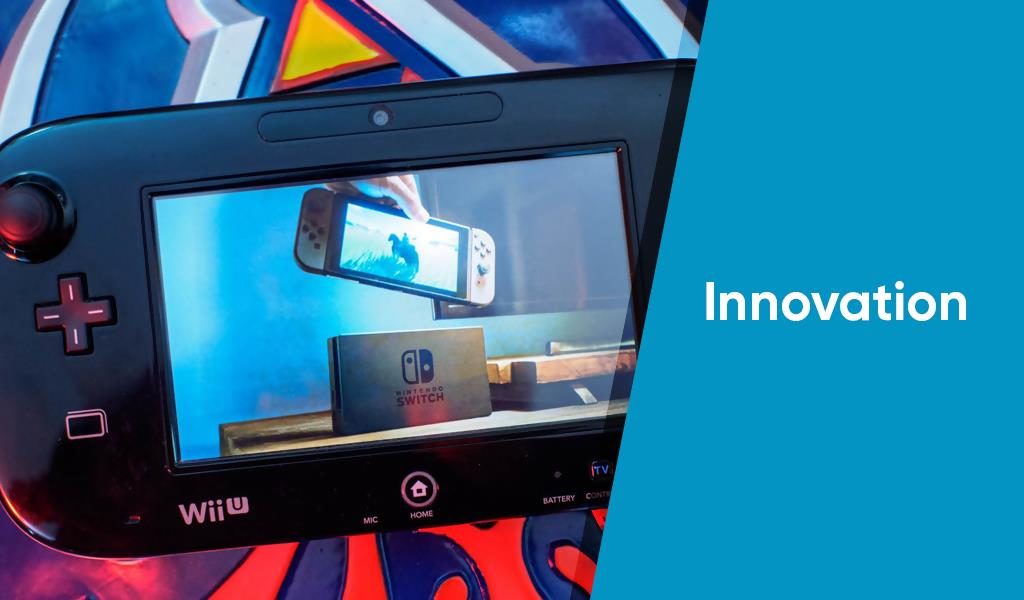 Believe it or not, but the Wii U served a very good purpose. It not only served as a sort of beta or prototype for a non-traditional gaming system, but it really introduced the idea of full console gaming on-the-go. While they truly failed to deliver on the promised experience, they were able to show gamers what it would be like to be able to play full console games on a smaller and much more portable device. You could say that the Wii U was put on the market and failed in order to show Nintendo that the idea and conception of the Switch were viable and practical.

While the Wii U truly had a lack of games in terms of quantity, it didn’t lack in quality. Nintendo’s first-party releases for the Wii U proved to be some of the best games in the entire generation. They unleashed a lot of first-party games that really were under-praised as they over-delivered. The Wii U is not short of great first-party titles. The Nintendo Wii U was one of the first gaming consoles to incorporate the use of a touchscreen in console gaming. This led to a lot of creative game mechanics that really made playing a lot of games fun. Along with this, it incorporated a secondary screen that could be used in order to display more information to the gamer which made for very innovative game mechanics and additions that mad games much more enjoyable to play. For instance, game maps could be displayed at all times during the tablet while propped up or docked.

Overall, there are plenty of different reasons the Nintendo Wii U failed to capture the market. The fact is, the console was a rough draft of what the finished product should have looked like. The console was not only under-powered, but it failed to deliver the portable experience that they were intending on providing. Along with this and the branding mistakes that were made, really put the Wii U in the worst position to succeed. However, Nintendo managed to use the mistakes they made with the Wii U and happens to refine the technology and design in order to provide one of the best and most innovative releases to date with the Nintendo Switch which is universally praised. The Nintendo Wii U proved to be a big mistake for Nintendo, but you could say it spring-boarded perhaps the company’s greatest comeback.