November is always the most hectic month of the year for video games. All of the biggest third-party games always release around this time to be ready for when Black Friday hits. As is the case with every other November, 2019 has more than a few exciting video games releasing this month. The Mario & Sonic series has become a staple release alongside the Olympics. This year, over 30 mini games including skateboarding, surfing, football, and more make their way to the game. The big selling new feature of the game are some mini games will be played with 2D sprites. All characters in these events will look like they originally did on the NES and Sega Genesis.

The best-selling game of 2018 is making its jump to PC. Exclusively available on the Rockstar Games Launcher, RDR2 is a massive open world set in Western times. The game has received graphical improvements from its console ports as well as new single player content including new weapons, bounty missions, and gang hideouts. Of course, there is also an online multiplayer mode called Red Dead Online that is making the trip to PC as well. 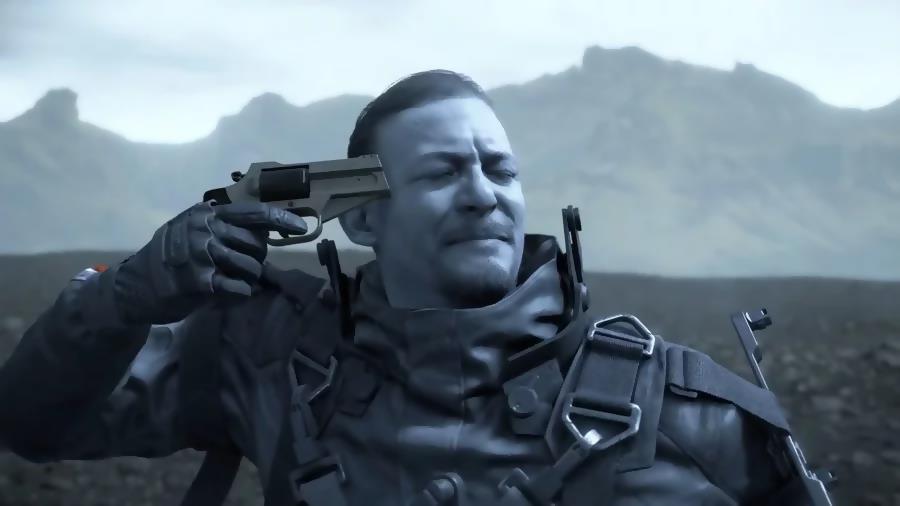 Death Stranding is the newest fever dream from Hideo Kojima. In his first full release since leaving Konami, he is teaming up with Norman Reedus to deliver a single player experience that truly looks unique when compared to anything else. You play as Sam as he travels across a land filled with invisible creatures that have wiped out society. After watching trailers for this game, I cannot honestly describe the game better than that. For some reason there are babies in jars, and Sam will have a backpack with quite a few gizmos in it that can deploy ladders and scan the land. Need For Speed is back in the fictional Palm City. The Southern Florida inspired area is a beautiful landscape ripe with street races and the police looking to put an end to those races. Nighttime will see you continuously running from the cops and building up your reputation until you eventually get caught. As time passes and your rep rises, the law would be looking to lay the harder smackdown on you. Your car is completely customizable. Your winnings will go towards upgrading it to match your playstyle and trick it out to be as stylish as you need.

Finally, a mainline Pokémon game is coming to home console. Sword and Shield take place in the Galar region, an area based on England. This is largely the same Pokémon you have grown up with running on the power of a home console. It looks better and should run smooth while being recognizable for longtime fans of the franchise. A bunch of new Pokémon are being introduced as well as new Galaran forms of some classics like Weezing and Ponyta. The new mechanic being pushed this time around are the dynamax battles. These battles feature giant Pokémon fighting and in the wild will have four trainers working together to take down the wild Pokémon. Gigantamax forms are dynamax battles with Pokémon with new giant forms. Pikachu will have his original design, Meowth will become very tall, and Charizard’s wings will become enflamed. These forms will also support exclusive moves. Respawn’s long awaited Star Wars title is finally being released this November. Fallen Order is a single player third-person action adventure story-based game where you play as Cal Kestis, a Jedi on the run following the events of Order 66. You will of course be wielding a trust light saber as you fight your way through the Empire’s Inquisitors and master your Jedi force training. You are not alone on your journey. BD-1 is your droid companion who can help you heal after battle, scan the environment, and be your personal Swiss Army Knife for many other situations. Some of that famous Titanfall gameplay has made its way to Fallen Order with wall running and other fluid movement systems. If you have enjoyed Titanfall or Apex in the past, it looks like Respawn might have another great feeling game on its hands with their first dip into the Star Wars pool. 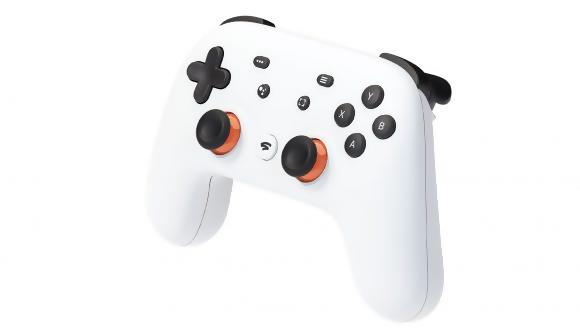 This is a bit of a different entry than the others in the case that Stadia is not a game itself, but a platform. Stadia is Google’s game streaming service that will work across anything that has access to a Google service. You can jump from playing a game on your phone to your computer to your television quickly and Google is promising even areas with poor internet connections will be able to run guns smoothly. Many games have been confirmed to be making their way to the new service including Destiny 2, Borderlands 3, DOOM Eternal, Assassin’s Creed Odyssey and many, many more. Any controller with blue tooth access will be able to operate on Stadia, so if you have a PS4 or Xbox One controller you want to use, you can connect it and use it. A Stadia controller is available for purchase which will connect directly to the internet itself to try and combat the latency and lag issues.