EA’s annual football franchise makes its latest annual release this month ahead of the NFL’s 2019-2020 season football season. The biggest selling point of the game compared to games in the past is the Face of the Franchise mode. In this mode, you raise your player through the NCAA college system. You lead your team through the college football playoffs and then show your talent in the NFL Scouting Combine before you are drafted and pursue to become the face of the franchise that drafts you. The new Scenario Engine generates personalized playable scenarios, events, and dynamic challenges that build the story of your unique NFL career.

If a career mode is not your kind of thing, you are able to once again take advantage of the franchise mode. While it is your basic franchise mode again, regular gameplay will incorporate a new X-factor mechanic where the stars of the game will be able to absolutely take over a game in unique ways. Remedy, the makers of the PS2 Max Payne games, Alan Wake, and Quantum Break make their return with a new game called Control. The latest third-person action adventure game from the company sees you play as Jesse Faden, the new director of a secretive agency in New York that has been taken over by a supernatural threat. It is up to you to take advantage of your own new supernatural powers to use the environment around you to regain control of the agency.

Remedy have a history of making games that introduce new ideas and game mechanics and the use of the superpowers you have in Control look to further that initiative for the company. I am not sure that you would call this a remaster of the original because the graphics are the same as it was back in the day. It has just been brought back for anyone wanting to experience the beginning days of the popular MMO before it had any of its expansions change up the game. Astral Chain is Platinum Games’ newest game and is exclusive to the Nintendo Switch. Humanity is facing an interdimensional invasion. Your character teams up with others in his police to link up using the weapon called the Legion. It allows you to control both players at the same time and build up your combos with unique moves and attacks that vary depending on the Legion you are using and which person you are chaining to on the other end.

Astral Chain is not just another hack and slash game though. You are apart of a police force that is trying to solve cases along the way and you will use the Legion to for investigating cases and solving environmental puzzles. At some point you will even go into another dimension which should change things up a bit.

The Dark Pictures: Man of Medan 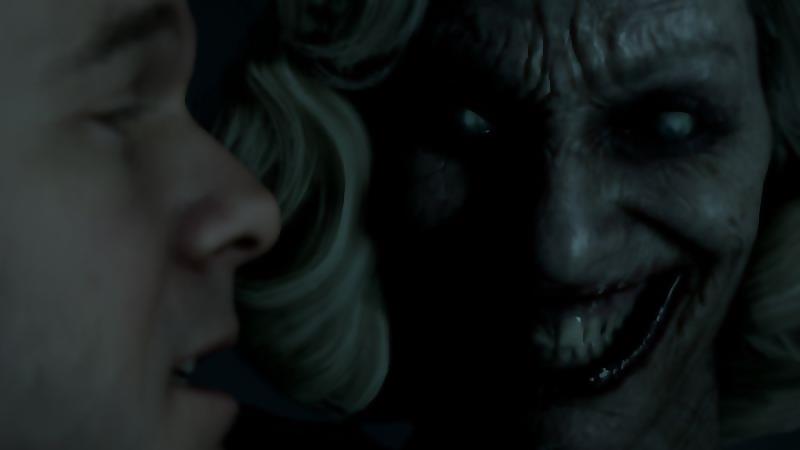 Supermassive are the makers of the popular horror game for the PS4, Until Dawn. They are returning with a new horror series being called The Dark Pictures Anthologies with the first game titled Man of Medan. If you played Until Dawn, you have a good idea of what this game is about. You follow a horror themed story where the choices you make will decide whether or not the characters in your story will live through the events. It takes place on a ghost ship in the middle of the Pacific Ocean.

New to Man of Medan is a couple multiplayer modes that will allow you to share your horror story with a friend. The local cooperative mode allows up to four people to take control of four different characters on the same screen where online will let you play with one other person and the choices you make will dictate what happens in each other’s game.

People that are always looking for a new horror game should give this game a try and take advantage of the replayability factor it has with seeing how the events unfold with each character living or dying.