FMV Adventures Finally Goes Mobile in this playable demo with Paid unlock. This is currently iOS only.  This Flavourworks’ interactive thriller is now available on iOS. This title, Erica is a re-release of a little-known PlayStation 4 full motion video (FMV) game, which is basically an immersive movie with branching plots focused on the player’s actions.

Basically this is a live action adventure game or, in this case, a thriller that takes place inside a sinister house and was originally meant to be played with a smartphone app on a Playstation 4 that makes the port to a smartphone a fairly straightforward process.

In August 2019, Erica was initially launched as a PlayStation 4 exclusive, picking up a lukewarm response. Without giving too many secrets about the storyline away, both the acting and plot are captivating and fascinating at the same time.

The game has you directing the protagonist, Erica, as she strives to uncover her past and ouver the course of the game you will have to make decisions at critical points in the story and it’s these choices that will ultimately affect the outcome of the game.

Building on the great reviews for #Erica on the PS4, we’ve been working hard to create an incredible touch screen experience for iOS. Try it for free this Friday. pic.twitter.com/LNPGwGzCEW

The controls of the game are simple; at most, during a chat, you could perhaps turn a key in a lock or select a dialogue choice. It really is great fun with headphones as the sound direction is a huge part of the game and try to play on the biggest screen you have available as well because this helps to create an immersive gaming environment.

Erica, the lead character, is a brilliant heroine, and I was thrilled to learn more about the mysteries surrounding that past horrific crime.

Despite the fact that the game is free to download and play and that the game has no advertisements, this game is only able to be finished with a once off $4.50 fee. The game does simply not advance beyond a single stage without the fee being paid.

For the price, this game is a great buy, especially when you consider that this title was four times more costly on the Playstation store. Also if you happen to have have AirPlay or an Apple TV you can also play this on a TV, which is a highly recommended course of action or way to play. 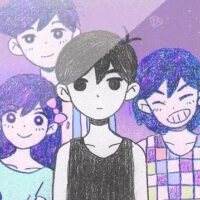 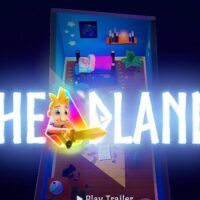 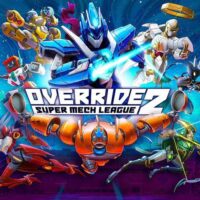