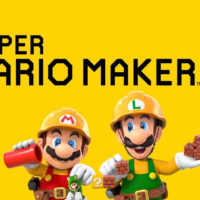 How to be a Secret Agent 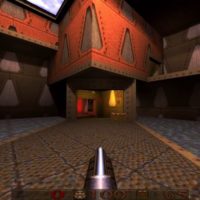 Here is a guide on how to be a secret agent with pictures. Click on the M.   Click on Become a Secret Agent.   Click on Your Mission.   Click on The Rewards.   Press Continue.   Click yes to take the quiz. Answers for the Quiz   The 1st answer is Honest.   The 2nd anwer is Being mean or rude.   The 3rd answer is Report them.   The 4th answer is Saying their address.   The 5th answer is I want to keep […]

END_OF_DOCUMENT_TOKEN_TO_BE_REPLACED

How to get the Rainbow Puffle by Club Penguin Hero!

END_OF_DOCUMENT_TOKEN_TO_BE_REPLACED

Coins for Change Reports and Secret Message From G! 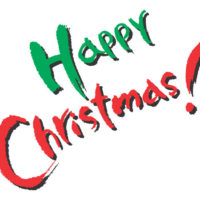 Hiya! Happy Christmas to everyone! Have a good and nice day. The results or reports for the Coins for Change is here! Kids who are Sick : 30 % Kids who are Poor and cannot go to School : 33 % Kids without Parents or Hurt by War : 37 % Also, There’s a Secret Postcard from G! If you’re a Secret Agent then you’ll surely get this postcard. If you’re not a Secret Agent, Then why not get a guide on How to become a Secret […]